Training and Seminars by Dr. Hartman

Dr. Hartman has been giving field sampling and vapor intrusion training since the early 1990s. He is noted for his practical, clear, and enthusiastic speaking style (you won’t be bored, we assure you). He has provided training on soil gas methods and vapor intrusion to State regulatory agencies in over 30 states, many of the EPA regions, the DOD, EPRI, and countless stakeholder groups and consulting firms. He was an instructor in the 2010 EPA-OUST course, the ITRC 2-day course, API and ASTM vapor intrusion courses. He gave a 3-day vapor intrusion course in Brazil in 2012 and participated in a 1-day petroleum VI course at three cities in Australia (Sydney, Melbourne & Perth) in October 2012 and again in Melbourne in September 2013 and most recently in Melbourne in September 2015. He has given 2-day training courses at 20 locations around the US since 2012. He currently offers both 1-day and 2-day training courses. 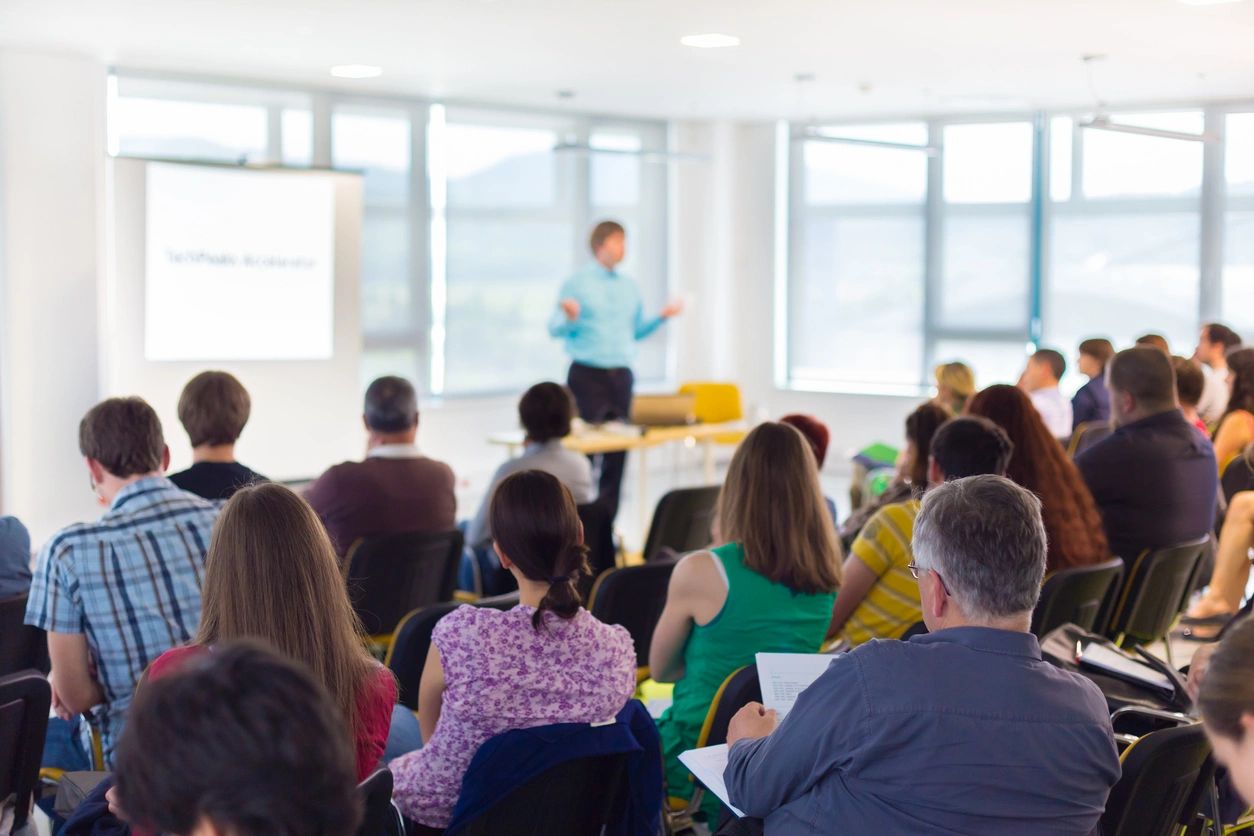 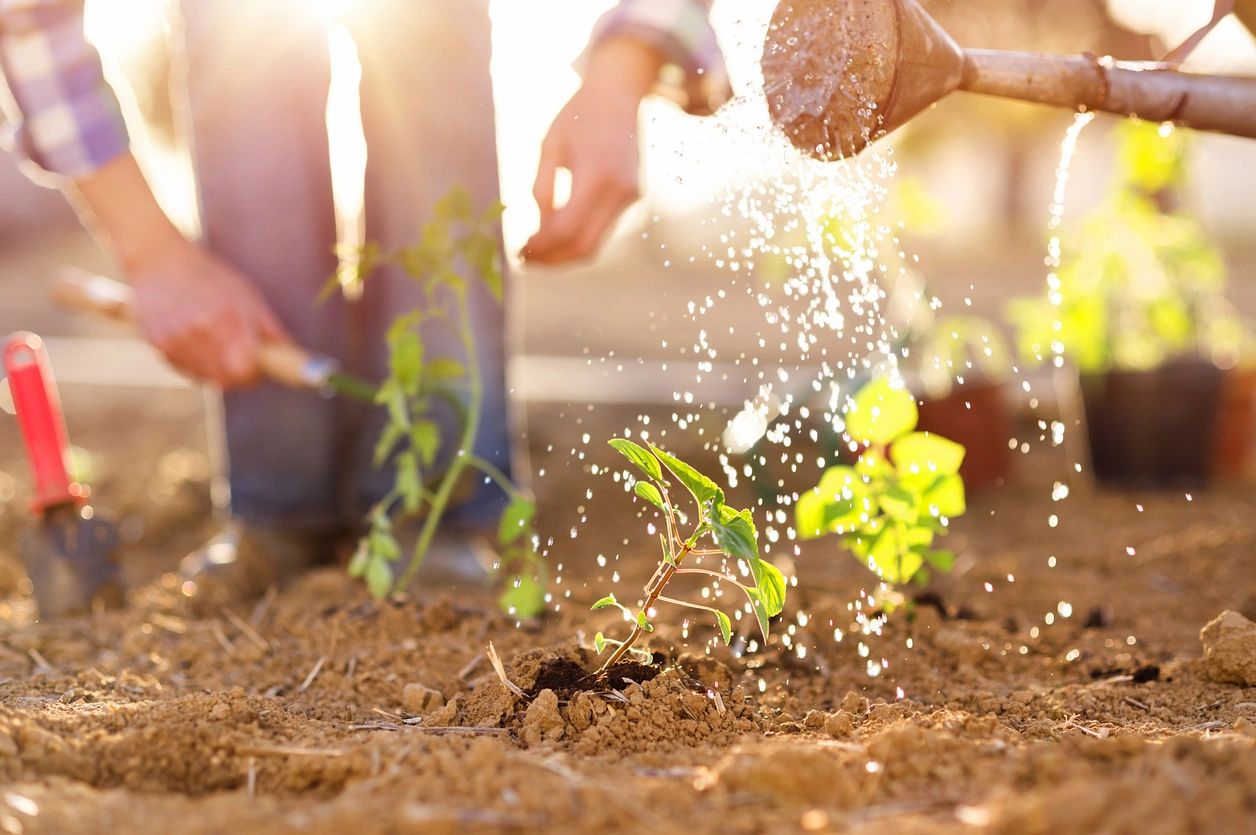 Below are upcoming training locations and a list of previous training. For more details or if you would like to sponsor a training course, contact Dr. Hartman.